Update on challenges to the CRA's Mandatory Vaccination Policy

In mid-November 2021, the Public Service Alliance of Canada (PSAC) issued guidelines to Components in dealing with grievances from members related to the employer’s mandatory vaccination policy. At the outset, these guidelines were considered confidential to the Components and not to be shared widely.

In this initial communication, PSAC made it clear “that it supports a vaccine mandate within specific parameters to protect the health and safety of all employees in the workplace”. They also made it clear to Components that we were not to support grievances from members who did not have legitimate medical conditions or religious beliefs preventing them from being vaccinated or for whom accommodations were not necessary and supported by appropriate evidence. For greater certainty, the PSAC directed Components that “the union should not be supporting grievances of members that are challenging the policy on the basis of personal belief or political convictions”.

The PSAC also stressed that there would be no exception for members who were teleworking unless the telework was a human rights accommodation.

The PSAC also advised Components that, as bargaining agent, it would not authorize the filing of a Policy Grievance or an Unfair Labour Practice (Statutory Freeze) Complaint. Furthermore, the PSAC determined that a Charter challenge was not viable.

Components were directed to analyse each case on the merits and circumstances for each individual member who wished to file a grievance. 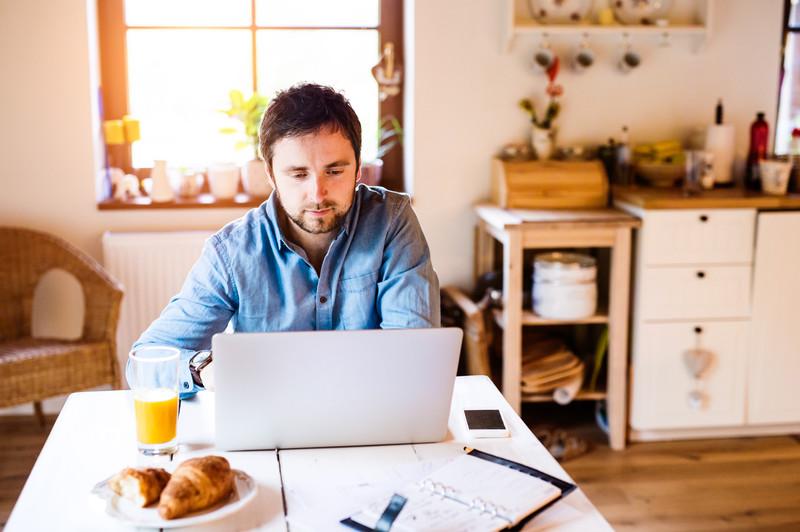 The Union of Taxation Employees (UTE) was not fully in agreement with the PSAC’s direction and has been in discussions with the PSAC since its original message. Amongst other things, UTE held a strong belief that at a minimum, persuasive and compelling arguments could be advanced in support of our members who are teleworking and that the employer’s policy contravened the spirit and intent of the Privacy Act and the Canadian Charter of Rights and Freedoms.

In early December 2021, the PSAC advised Components that it had revisited its position in light of evolving case law surrounding the matter and would now consider supporting grievances from some teleworkers. They advised that this would specifically only include “teleworkers who have little or no prospect of returning to physical workplaces in the long term, and have been placed on leave without pay, terminated, or disciplined because they continue to choose not to be vaccinated or to disclose their vaccination status”. The PSAC also advised that it would continue to review the evolving case law to determine how it might impact their view  to representing members in this matter. Again, the PSAC directed Components to assess each situation on its own merits.

Again, as UTE found this message to still be somewhat vague, and as there was no direction concerning challenges to privacy considerations, further discussions were held with the PSAC. During these discussions, PSAC advised that it may be open to filing individual or policy grievances or supporting complaints to the Privacy Commissioner, but again, each case would have to be assessed on its own merits. The PSAC also clarified  that in determining whether or not to support teleworking members, the term “little or no prospect” would mean that we have evidence from the employer that the member(s) would not be returning to the physical workplace or is unlikely to return to a physical workplace.

Recently, the PSAC finally clarified its position and has communicated that “where it can be demonstrated that [teleworking] employees pose no reasonable threat to the health and safety of their workplaces, PSAC believes that it could be argued …that the employers’ mandatory vaccination policies to place these workers on leave without pay constitutes an abusive and coercive exercise of management authority and could potentially be deemed a breach of privacy”.

As a result, it will be critical for members who wish to challenge the employer’s mandatory vaccination policy to discuss the matter with a local union representative at the earliest convenience.

However, we would like to remind you that the filing of a grievance will not forestall or otherwise delay the actions of the employer and we anticipate that the employer will continue to enforce its policy pending the disposition of the grievance.

Should a union representative require assistance, the services of their Regional Vice-President or the Labour Relations staff of the UTE National Office will be available to provide direction and guidance.