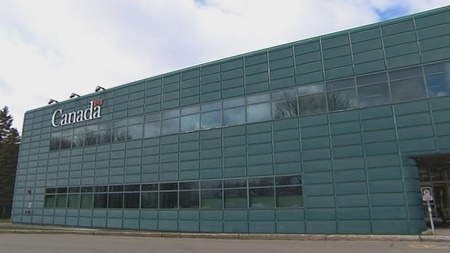 OTTAWA - The Union of Taxation Employees (UTE), a component of the Public Service Alliance of Canada (PSAC), supports the federal Liberal government’s opposition to calls for a single tax return administered solely by Quebec.

“Having Quebec collect both provincial and federal taxes would devastate communities that rely on the stable jobs at federal tax offices in the province,” said Marc Brière, Union of Taxation Employees (UTE) National President.

Canada’s federal tax offices form the foundation of many communities across the country. There are 13 Canada Revenue Agency offices across Quebec threatened by closure if the province collects both federal and provincial taxes. The potential job losses of nearly 5,000 federal income tax specialists would wreak havoc on communities like Jonquière and Shawinigan, which rely on these good-paying jobs to thrive.

“Without any similar nearby job opportunities, many of these hard-working people will be forced to pack up and move their families out of the community,” said Brière. “These communities could not recover from the impact of losing so many stable jobs.”