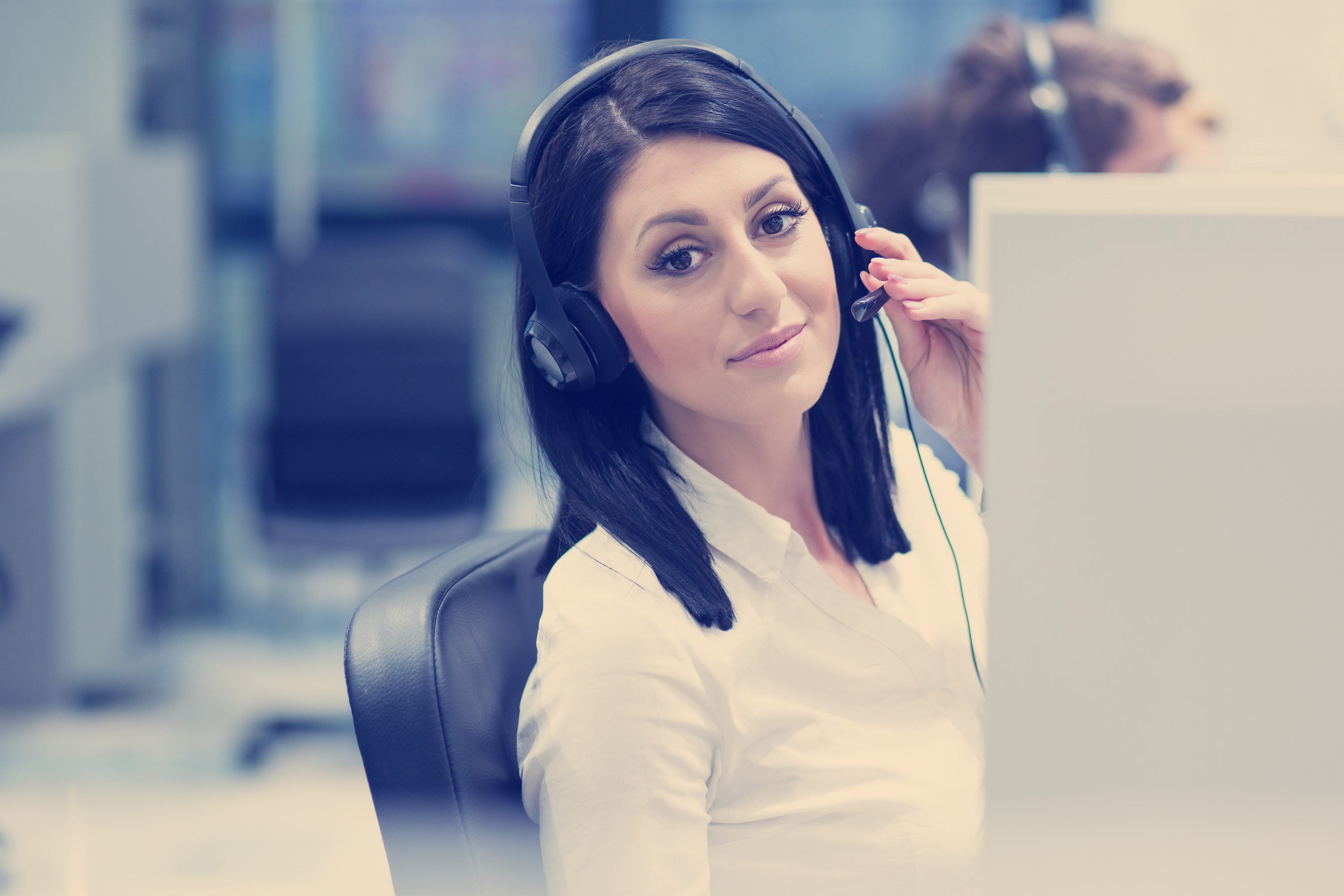 On July 13, 2021, I issued a communiqué concerning the above noted matter and spoke about the creation of a joint task force between representatives of the Canada Revenue Agency (CRA) and the Union of Taxation Employees (UTE) to review and analyze the issues surrounding the implementation of Variable Shift Schedule Arrangements  (VSSA) to address the employer’s stated needs for extended hours in its Assessment, Benefit and Services Branch (ABSB) Call Centres. At the end of this communiqué, I committed to keeping you apprised as this matter progresses.

In my communiqué, I explained that the task force agreed to look into the provisions of the collective agreement, employee preferences, the operational needs of the employer with respect to call volumes, service requirements and extended hours, and other such matters. I also pointed out that the parties had committed to addressing this matter as a priority and would be earnestly dealing with this matter over the coming months. Despite these assurances, the first meeting of this task force was convened only on October 19, 2021 and only after follow-ups from our office asking for the parties to meet.

At the initial meeting, our representatives made it very clear that for UTE to continue discussions in this matter, a number of conditions had to be met. They included:

In response, the employer stated that while they would endeavour to meet employees’ preferences, they reserved the right to schedule employees where they deemed it necessary. Again, UTE reiterated that if the employer intended to make extended hours or weekend work mandatory, then UTE, at the national level,  would not agree to the VSSA schedule.

A subsequent meeting was held on November 16, 2021 where the employer provided a briefing deck. Again, it was evident and in fact, it was stated by the employer that they still continued to take the position that they reserved the right to schedule employees for extended hours or Saturday work should they be unable to solicit a sufficient number of volunteers. Once again, UTE restated its position that we would not support involuntary scheduling of work for our members and advised the employer that if they did not abandon their position, UTE would be left with no alternative but to withdraw from the task force and address the matter during the upcoming round of bargaining. The employer agreed that they would review their position and report back at the next meeting.

We also reminded the employer that we were still awaiting the statistical information that they had agreed to provide.

A final meeting of the task force was held on December 13, 2021 where the employer once again failed to produce the statistical information promised. Moreover, they reported that they had reviewed their position on managements’ right to schedule employees involuntarily and that they remained firm in their position. Accordingly, left with no other alternative, UTE advised the employer that we could not in all conscience abrogate the collective agreement rights of our members and withdrew from consultations on this matter within the confines of the task force. We did advise them, however, that we would be tabling a proposal during the upcoming round of bargaining to address this matter.

UTE will remain vigilant in enforcing our members rights under the collective agreement with respect to hours of work. For greater certainty, should the employer attempt to impose extended hours or Saturday work involuntarily upon  our members, UTE will support the filing of individual grievances and will file a Policy Grievance and a Statutory Freeze Complaint to enforce compliance with the provisions of the collective agreement.

Should a member encounter any issues with respect to these matters, we strongly suggest that you immediately contact a Local union representative for assistance.